A Tribute to RIDA Teachers; Who are making a difference 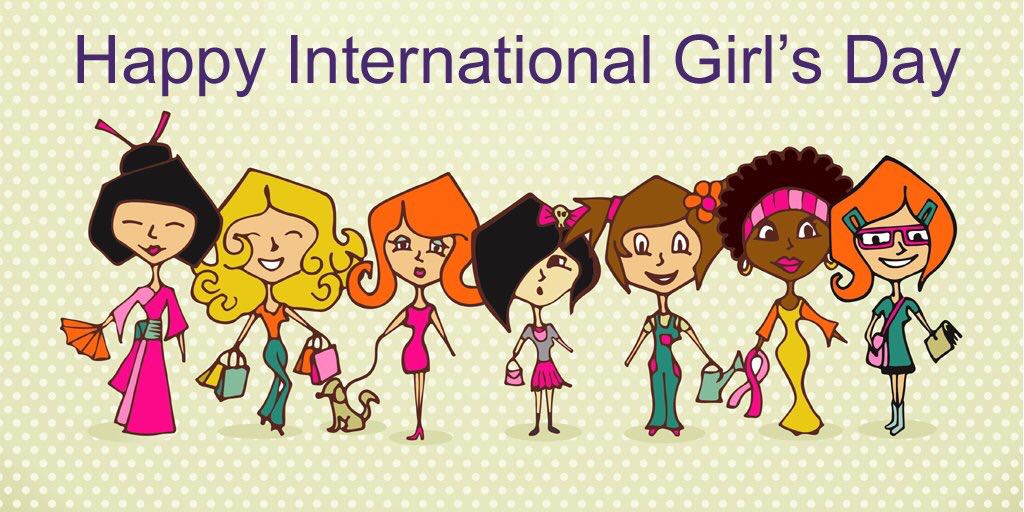 TNW celebrates International Girls Day as RIDA day.
TNW under RIDA program celebrates International Girls Day 2017 because TNW believes that educating women, in particular, has unmatched transformative power. It not only empowers them but also has a positive effect on their family and surroundings.
According to UNESCO, Pakistan ranks the second with the most out-of- school children in the world. It also revealed that Pakistan is in the bottom 10 countries in terms of the proportion of poor girls who have never gone to school. It also stated that 62% girls in Pakistan, aged between 7 and 15, have never spent time in a classroom.
Keeping in mind the above facts RIDA program is making efforts for girls education, skills and personality development through its initiatives.