October 22, 2020 Khanewal; Barkat Project launched in collaboration of Turkish Red Crescent and The NGO World to uplift the poor farmers of Khanewal and help them stand on their own feet. Under the Barkat Project, 150 pairs of calves will be distributed this year among poor farmers.
Deputy Commissioner Khabewal, Agha Zaheer Abbas Shirazi distributed calves among the poor farmers. Head Turkish Red Crescent Pakistan, Ibrahim Carlos, Chairman The NGO World, Zafar Iqbal were also present on the occasion. Government officials, representatives of NGOs, and poor farmers were also present on the occasion.
While speaking to the audience, Deputy Commissioner said, the role of The NGO World is commendable. The government alone cannot do everything. Other social institutions should also come forward for the welfare and development of the deserving community. He added that the Barkat Project will help the poor farmers to stand on their own feet.
He said that the Turkish organisations have been providing assistance to the deserving people of Khanewal district in the past which is commendable. He said that he was grateful to the Turkish Red Crescent for continuing to help the poor.

Ibrahim Carlos said that Turkish people consider the Pakistani nation as their brother and the best friend. Barkat project will continue its work in the region for the eradication of poverty. Chairman of The NGO World, Zafar Iqbal said that the Barkat Program is very much successful to alleviate poverty from rural communities and we will continue to reach more and more deserving farmers to help them come out of poverty situations.
Beneficiary farmers also expressed their success stories in their own words, how they are being benefited from this model project. 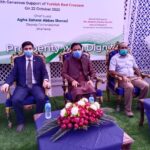 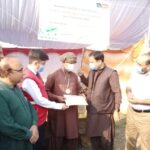 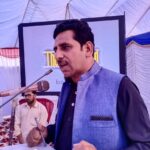 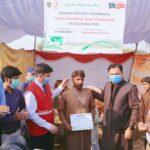 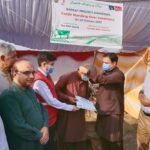 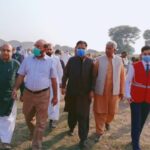 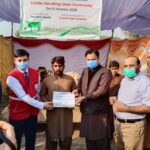 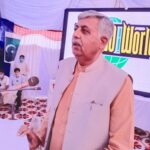 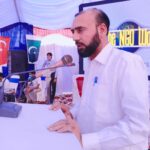 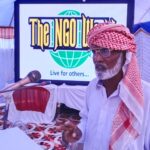 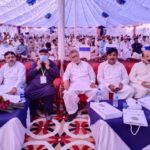 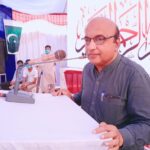 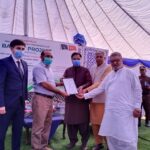 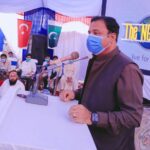 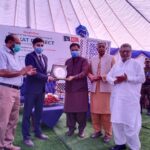 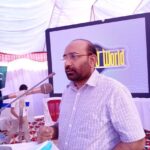 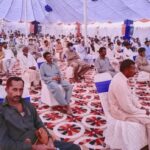 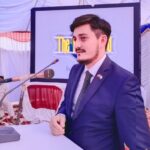